All third graders at an Arizona school now have full ride scholarships to college thanks to a local nonprofit, the school district announced last week.

A spokesman for the Roosevelt School District No. 66 in Phoenix said all 63 third grade students at Bernard Black Elementary School will receive the scholarships.

The school invited the students to what they thought was a normal assembly and surprised them with the news.

The funds were raised by the Rosztoczy Foundation, an Avondale, Arizona nonprofit that runs a College Promise program to help send students to college.

Participants must graduate from Bernard Black Elementary School, as well as a school in the Phoenix Union High school District. They can go to a college in or outside of the state, said Tom Rosztoczy, a trustee with the Rosztoczy Foundation.

Tuition, room and board at a state school can cost students and their families $25,000 to $30,000 per year, Rosztoczy said. That number could go up over the next few years, so it’s hard to say just how much the nonprofit will pay for the students’ education altogether when the time comes, but they are not capping the scholarships.

Finding scholarships:Need money for college? Here’s how to make a grab for $150,000 in scholarships.

Rosztoczy said he and his wife started the College Promise program in 2011, helping 84 students at Michael Anderson School. With the help of family, they expanded the program, which led them to Bernard Black Elementary School.

He was inspired by his own father, Hungarian immigrant Ferenc Rosztoczy, who moved to New Jersey with a Hungarian degree in chemistry. He was looking for a job and was offered $55 a week, Rosztoczy said in a video about the College Promise program.

When his father asked for more money, was told the maximum he could get without an American college degree was $65 a week. He turned down the job and got a doctorate degree instead.

Rosztoczy said the College Promise program begins with elementary-aged children for a reason.

“The kids and their parents have time to re-think their future with respect to education and then get academically prepared,” he told USA TODAY. “We also wanted them to be old enough to understand what this means. Third grade felt right last time, so we just did it again.”

Erika Delgado, a recipient during the first round of scholarships, was valedictorian at Desert Edge High School and is now enrolled at Grand Canyon University. If it wasn’t for the program, she probably wouldn’t have put as much energy into her studies, she told the nonprofit.

If the district can get students to meet or surpass the national average on a standardized test when they are in 8th grade, the foundation will renew its offer for additional students.

“They can earn a college scholarship for a large number of students if they can get them to perform academically,” Rosztoczy said. “This also greatly enhances the chances that the current kids will be academically prepared.”

Saleen Martin is a reporter on USA TODAY’s NOW team. She is from Norfolk, Virginia and loves all things horror, witches, Christmas and food.

Dozens of University of Oregon students positive for virus 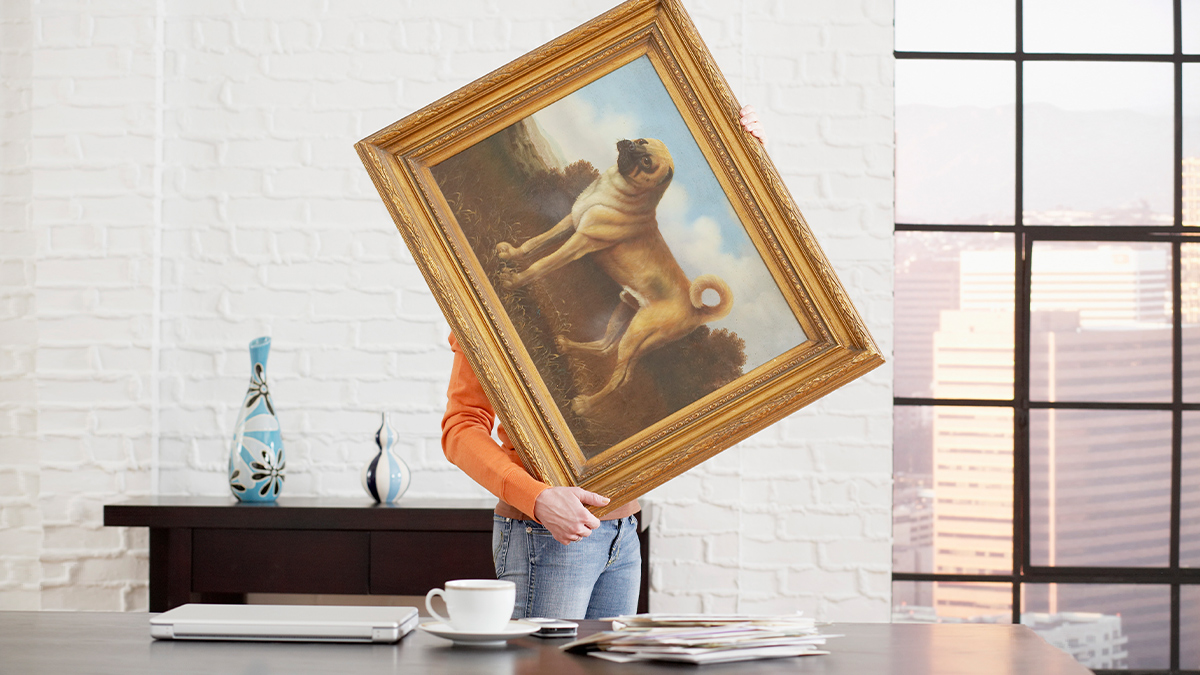 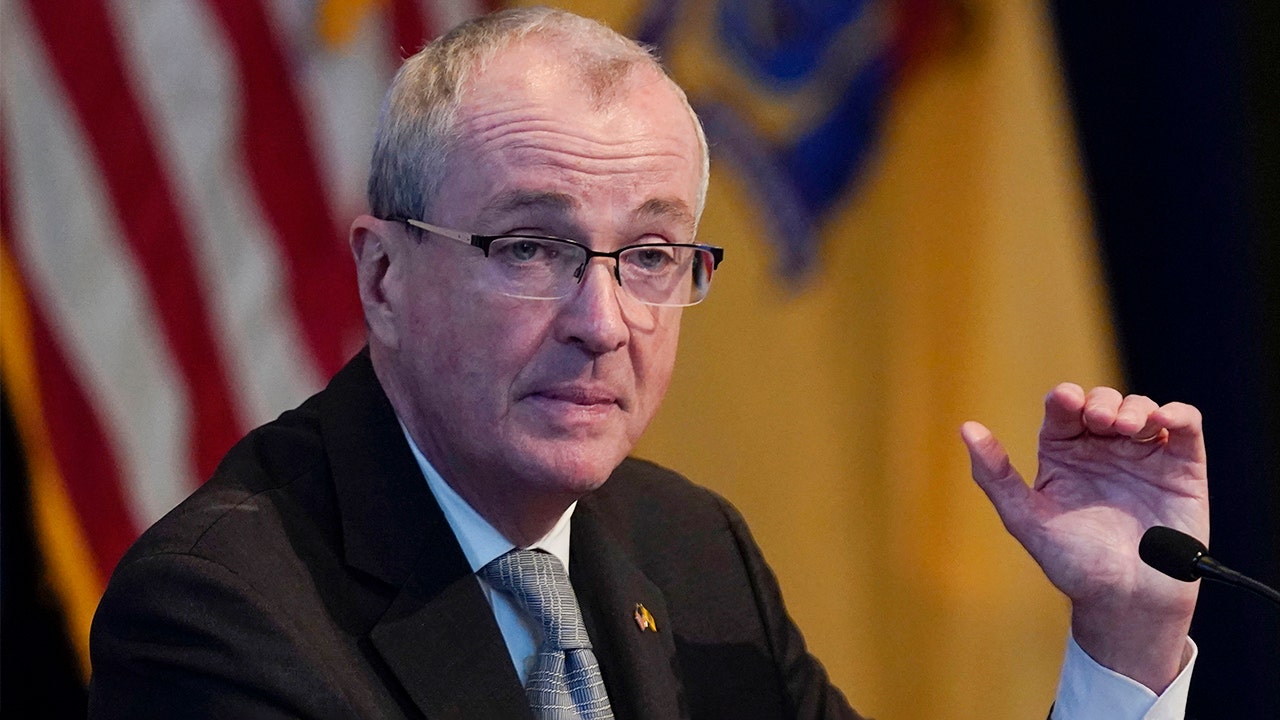 Rare shot of a moonbow and auroras from Alberta goes viral