State residents attending the University of Minnesota’s Twin Cities campus would pay nearly $500 more in tuition next academic year under a proposal from President Joan Gabel.

Gabel’s fiscal year 2023 budget plan, unveiled Friday, includes a 3.5% tuition hike for students attending the U’s Twin Cities and Rochester campuses and a 1.75% increase for those enrolled at the U’s Duluth, Morris and Crookston campuses.

“We have worked across the system to build a budget that achieves strategic goals and advances the University’s excellence in the face of rising costs,” Gabel said in a statement. “This budget invests in supporting and building world-class staff, incorporating a responsible tuition and fee plan and challenging all units within the University to continuously prioritize and improve efficiency.”

U leaders have pledged in recent years to not increase tuition above the rate of inflation. They raised tuition 1.5% last year and froze it the year before during the pandemic. The tuition increases being proposed are well below the current U.S. inflation rate of 8.5%.

Even so, the tuition hikes could spur criticism for coming after Gabel received a pay raise and amid worries that the U is getting more expensive than flagship universities in neighboring states.

Tuition would increase $432 for both resident and nonresident undergraduates attending the Rochester campus. Duluth, Morris and Crookston undergraduate students would see increases ranging from $190 to $310.

Graduate students at all five campuses would see tuition rise 3.5%, amounting to a $624 increase for residents and a $966 increase for nonresidents. Certain professional programs would get their own increases, with dentistry students seeing a 5% hike.

Gabel’s proposed budget also includes merit-based salary increases of 3.85% for U employees. And it includes $28 million in internal reallocations and spending reductions.

“Effective budgeting and financial management have been critical in recent years as we have had to assume, adjust and accept a variety of unknowns,” U Board of Regents Chairman Ken Powell said in a statement.

Regent Darrin Rosha said he opposes the tuition increase and believes it would put the university at a competitive disadvantage with flagship schools in neighboring states.

Resident undergraduate students at the University of Wisconsin-Madison pay just under $11,000 in tuition, while Minnesotans pay about $15,000. At North Dakota State University, tuition is $9,300 for state residents and about $10,500 for Minnesota residents.

“The tuition at the Twin Cities is roughly 50% higher than the flagship institutions in any of the surrounding states, which is indefensible,” Rosha said. “We’re already far out of alignment in our cost as a public university … An increase would not be appropriate.”

U leaders will present their budget proposal to regents next week. Those wanting to make public comments on the budget can do so online or at a forum at 8 a.m. Friday, May 13, at McNamara Alumni Center. Regents will vote on the budget in June.

What’s at Stake for Education in the 2020 Election 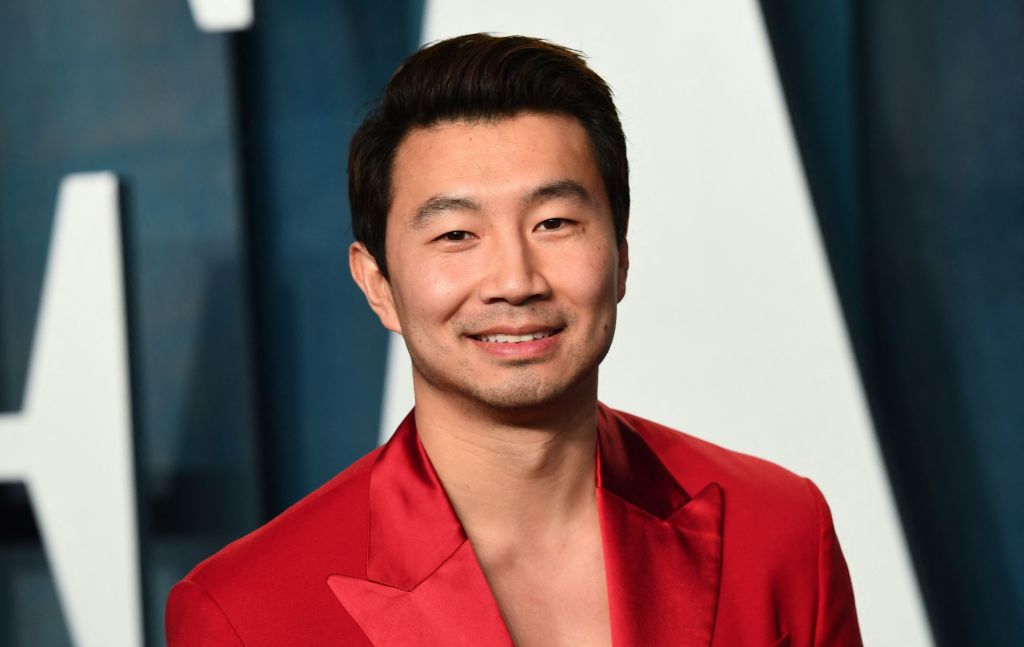