On Saturday, Boston College lost a close game to #12 UNC 26-22 in Alumni Stadium. It was a tough loss, as the Eagles were a two point conversion away from tying the game, but Phil Jurkovec’s pass attempt was intercepted on the goal line.

After the game, head coach Jeff Hafley and a handful of players spoke with the media about the game. You can check out their press conference videos below.

Talked about how he thinks BC needs to continue to improve, and that he needs to improve as a coach. He also talks about how much he loves his team and more about the game.

Talked about his interception, what it meant, and how he really just wanted to win the game. Sebastian also talked about the adjustments made by the defense in the second half.

Jurkovec talked about his final drive with the Eagles, and what he saw on the failed two point conversion.

Talks about the adjustments he made to the coverage, and how Hafley had his back when he got hurt

Talks about the energy level of the defense, and the defenses second half adjustments that held the Heels to three points 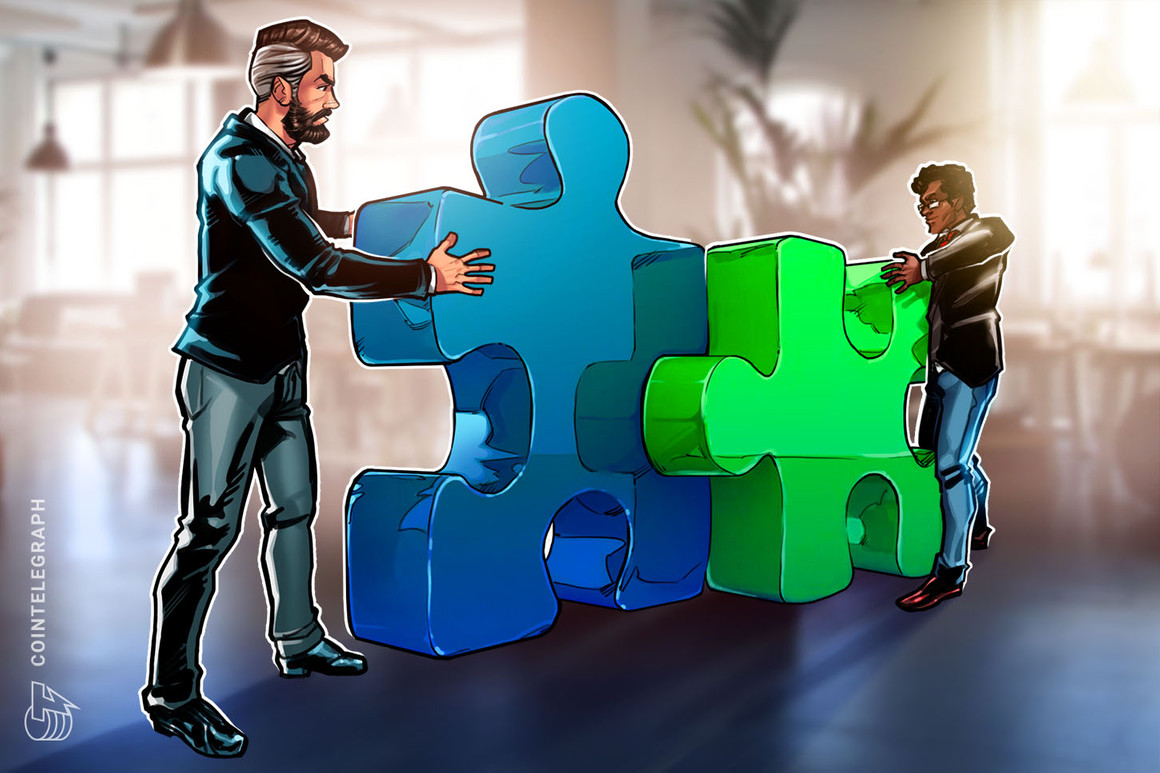 What Is A Diploma In Human Providers And What Is It Price To Me?