ORLANDO, Fla., Sept. 28 (UPI) — United Launch Alliance postponed launch of a spy satellite for the U.S. Department of Defense on Monday due to lightning and stormy weather in the area near Cape Canaveral Air Force Station in Florida.

The company’s powerful Delta IV Heavy rocket had been scheduled to carry the satellite aloft at 12:02 a.m. EDT Tuesday.

The launch has been delayed by various woes besides Mother Nature.

On Aug. 29, controllers halted a launch three seconds before liftoff. The company blamed a faulty helium pressure regulator for that abort. The mission was further delayed due to a problem with a retractable support arm at the launch site, according to ULA.

The National Reconnaissance Office, the agency that oversees the launch, is part of the Defense Department. According to its mission statement, it is responsible for developing, launching and operating America’s reconnaissance satellites, along with data-processing facilities.

That data is used by the National Security Agency and National Geospatial-Intelligence Agency to produce photos, maps, reports and other tools for the president, Congress, national policymakers, warfighters and others.

The Delta IV Heavy, the fourth version of the workhorse Delta rocket, was developed to launch for the reconnaissance office, U.S. Space Force and NASA. It also carried NASA’s Orion capsule in a 2014 test flight and sent the Parker Solar Probe into the sun’s outer atmosphere.

ULA plans only three more Delta IV Heavy launches from Florida — including this week’s launch — and two more from Vandenberg Air Force Base in California. After that, the company plans to use its Vulcan rocket, which is being developed. 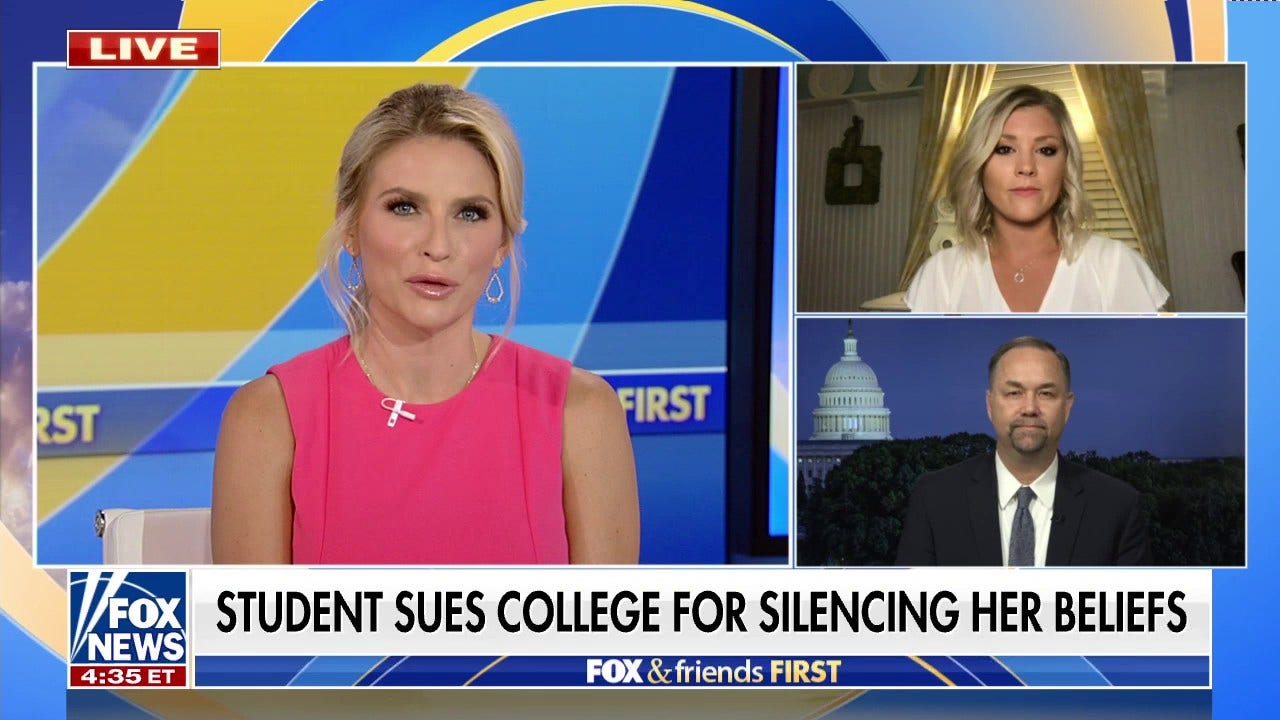