University staff are moving towards confronting their leaders after the revelation that the government’s scientific advisers called for teaching to move online at the start of the academic year last month.


University and College Union members at the University of Sheffield are the latest to call an emergency meeting after lodging a formal grievance, joining branches at the universities of Birmingham, Leeds and Warwick in dispute with their leadership over the handling of coronavirus outbreaks.

Other campus staff represented by Unison are said to be angry at having to deal with threats and abuse from frustrated students trapped in isolation.

An estimated 110 UK universities have reported cases of Covid-19 outbreaks, with around 15,000 students and staff infected so far, since the term began just four weeks ago on some campuses.

The University of Nottingham alone has reported 1,500 active cases among students at the end of last week, out of its 35,000 students enrolled, along with 20 members staff. The week before just 400 cases had been reported.

But concern over staff and students continuing to have face-to-face teaching while infection rates are rising has turned to anger after the release of documents from the Scientific Advisory Group for Emergencies (Sage) committee, showing that three weeks ago it advised that all universities should revert to online teaching.

© Photograph: Mike Egerton/PA
The University of Nottingham reported 1,500 active cases among students at the end of last week.


Sage’s package of measures to contain Covid-19 included a recommendation: “All university and college teaching to be online unless face-to-face teaching is absolutely essential,” until the prevalence of the virus subsides.

Jo Grady, the UCU’s general secretary, said: “Ministers were given clear recommendations on how to stem the spread of the virus before term started at the vast majority of universities. They could have taken swift and decisive action then and instructed universities to move their teaching online to mitigate against tens of thousands of students moving across the country.

“The chaos we see on campus and in halls of residence now is a direct result of ministers’ decision to ignore that advice and choose to put the health of university staff, students and local communities at risk.”

Grady said all universities should now move to online teaching where possible, as well as allowing students to be released from their accommodation and return home to study remotely if they wished.

Unison, which represents many campus support staff such as cleaners and security guards, said its members were “regularly risking their own safety to break up rowdy groups of students angry at lockdown restrictions”.

The union said some catering workers are clocking up 16-hour shifts to produce and deliver three meals a day to thousands of students isolating in their rooms, while cleaners were working extra hours to deep clean communal areas such as kitchens and corridors.

Ruth Levin, Unison’s senior national education officer, said: “If the ​testing system was working properly, healthy students wouldn’t be locked down and staff wouldn’t have to deal with violence, abuse and ​huge increase​s ​in workloads, with little extra support​ from university managers.

“Staff have been working flat out to keep universities going and​, considering the pressures they’re under, they’re doing a remarkable job.”

The Department for Education’s latest statistics also showed an increase in state schools in England partially closed because of Covid-19 outbreaks.

More than one in five state secondaries reported being partially closed last week, meaning that classes or year groups were sent home or were isolating. Previously 82% were classed as “fully open” but last week the proportion fell to 79%.

Overall, 91% of schools and other educational settings said they were fully open, with 8% of the remainder saying they were only partially open for coronavirus-related reasons.

How to spot gender and education bias in a job advert 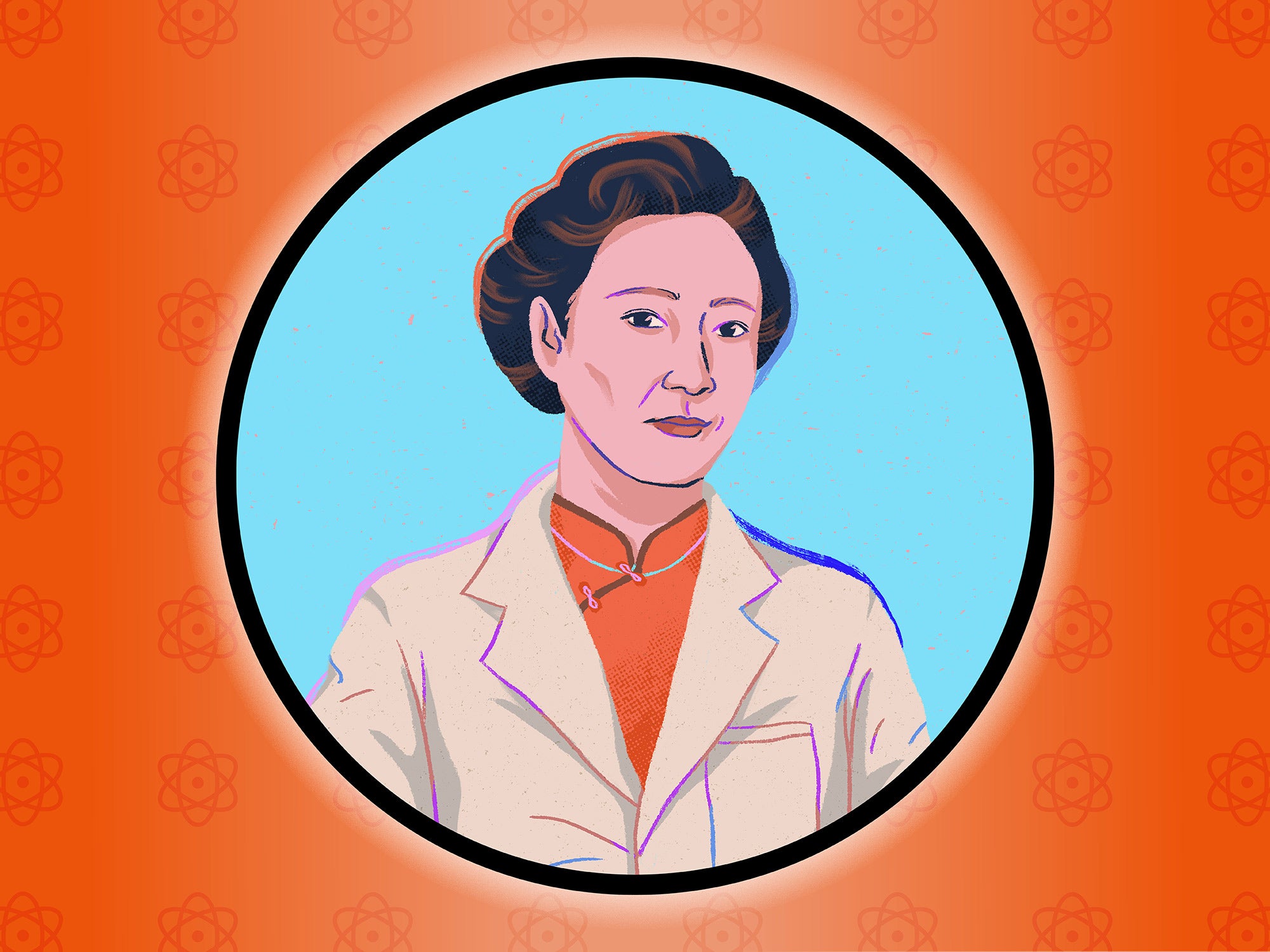