WASHINGTON — The U.S. Army has discontinued its Rapid Equipping Force stood up during the wars in Iraq and Afghanistan to get urgently needed capabilities into the field in 180 days or less.

As the Army shifts from a focus on counterinsurgency operations to going up against near-peer adversaries like Russia and China across air, land, sea, cyberspace and space domains in large-scale operations, the REF’s utility and mission has been in question.

The service is also disbanding its Asymmetric Warfare Group.

“As our focus changes to great power competition and large-scale combat operations, Army analysis indicated that the personnel and resources could best be utilized in building the operational fighting force,” an Oct. 2 Army statement read. “To ensure the value of organization’s work over the past 14 years is not lost, all lessons learned will be maintained by the U.S. Army Combined Arms Center, via the Center for Army Lessons Learned, Centers of Excellence and other [Training and Doctrine Command] enterprise stakeholders.”

The discontinuation won’t happen overnight. Both organizations will be fully deactivated by the end of fiscal 2021 “and will transition the mission of providing immediate support to other organizations,” the statement noted.

Over the past several years, the REF hung on to certain missions and continued to advocate for its relevancy.

A year ago, Defense News sat down with the REF’s director in a new, smaller office space at Fort Belvoir, Virginia, in a conference room surrounded by small counter-unmanned aircraft systems that it was rapidly fielded to units and considered one of its success stories.

In 2017, the REF was focused on counter-drone technologies; dismounted electronic warfare equipment; tethered intelligence, surveillance and reconnaissance capabilities; and urban operations equipment including up-armored commercial vehicles. But many of those technologies have found other homes within the Army.

As the service stood up its new security force assistance brigades, the REF expected a surge in work to support the needs of those units in the field as they deployed. The REF played a small role at the time, providing the first SFAB with a few items it needed ahead of deployment such as communications gear and an item that assisted the unit with indirect fires.

Last year, the REF was highlighting its nearly 10-year-old Expeditionary Lab, a 3D-printing trailer that can be deployed downrange to solve problems for units operating in austere environments.

Col. Joe Bookard, who is still the REF’s director, told Defense News at the time that the REF would continue to fill the niche of urgently supplying soldiers with capabilities to meet immediate needs while they are deployed. He said that, in a way, the REF has been doing what Army Futures Command is doing now, but on a smaller scale: providing capabilities that are rapidly procured to a small number of soldiers for evaluation, and then refining those capabilities as needed.

In 2019, the REF addressed 400 requirements sent from combatant commanders to address operational capability gaps, Bookard said. Among some of the recent success stories is the tiny Black Hornet, an unmanned aircraft system that is now a program of record and was fielded as the Soldier Borne Sensor.

The REF was also working to transition two hand-held counter-UAS capabilities — the DroneBuster and the Drone Defender — to the larger force as official programs.

Benefits And Disadvantages Of Information Science

What Makes You A Skilled Instructor 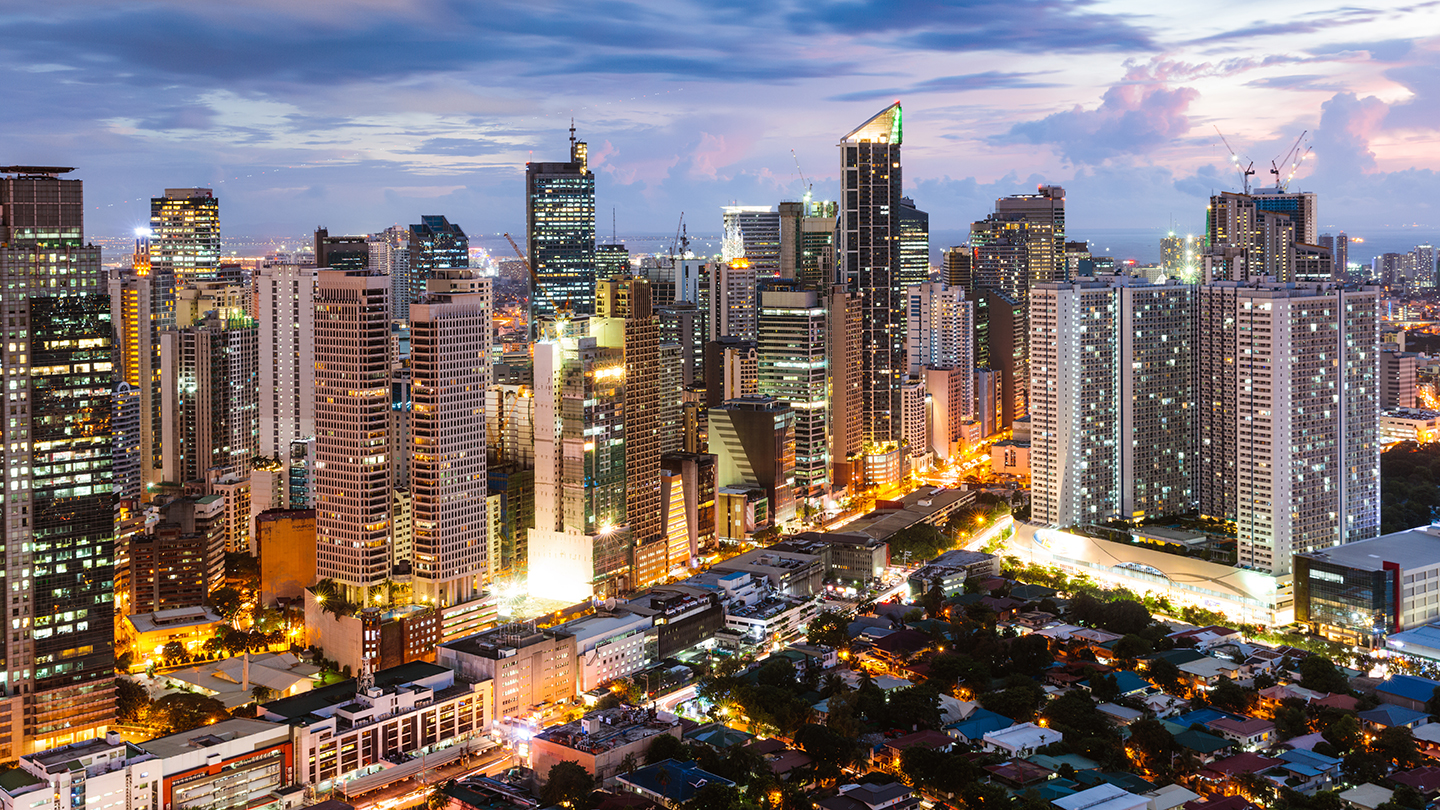 Coastal cities around the globe are sinking

Scientists hope upgraded atom-smasher can crack mysteries of the universe