In response to the Post report, Reilly sent an email to his staff the next day, saying his decision to delay was justified because he wanted to be “satisfied” with its underlying science before making it public.

The study, which had been obtained by The Post last month, notes that shrinking sea ice in the Arctic threatens the survival of polar bears while enhancing the opportunity for fossil fuel exploration there. “The long-term persistence of polar bears (Ursus maritimus) is threatened by sea-ice loss due to climate change, which is concurrently providing an opportunity in the Arctic for increased anthropogenic activities including natural resource extraction,” it said.

The U.S. Fish and Wildlife Service had been seeking the report’s release for at least three months, according to several individuals briefed on the matter who spoke on the condition of anonymity to discuss internal deliberations. The agency is legally required to cite the U.S. Geological Survey study before it can determine whether drilling can proceed on ConocoPhillips’ $3 billion Willow Project on Alaska’s North Slope without causing too much harm to the region’s polar bears, which are protected by federal law.

The analysis also finds that 34 percent of the western U.S. Arctic’s maternal dens are on the coastal plain of the Arctic National Wildlife Refuge, which has implications for the Trump administration’s plans to auction oil and gas leases on the refuge. That is the same area the Interior Department approved for leasing in August, which has been off limits to drilling for four decades.

In an email to agency employees Thursday, Reilly confirmed that he had held up the study’s release but said it was wrong to suggest he did it “solely to benefit the oil and gas industry.”

“It is, however, an influential paper, and it will have potential regulatory and policy impacts,” Reilly wrote. “It is therefore important that I understand — and I am satisfied with — the science used in the report.”

Reilly had questioned why researchers could not count every single maternal den in an area that spans tens of millions of square miles, according to two internal memos obtained by The Post, and wanted to know why the report included data collected by a longtime federal polar bear researcher who now works for an advocacy group.

Agency scientists had explained to the director, a former U.S. astronaut, that it was impractical to identify each female polar bear’s den and that the former USGS scientist played no role in crafting the report.

The report documents how the extent and volume of summer Arctic sea ice, which the bears need to den and hunt, “have declined at rates of about 14 percent and 27 percent per decade, respectively.” As a result, researchers found, there has been “a pronounced shift” of denning from sea ice to land.

This increased reliance of land, the report finds, “elevates the importance of mitigating potential disturbances to polar bears denning on the Arctic Coastal Plain of Alaska.”

Adam Kolton, executive director of the advocacy group Alaska Wilderness League, said in an email that the report is “further proof” that polar bears are establishing more dens on land as the sea ice they depend on disappears.

“To add hundreds of miles of seismic vehicle trails and drilling sites to the stresses these bears are already experiencing would be unimaginable as we fight to ensure their long-term survival,” Kolton said. “Unfortunately, the Trump administration treats science like a meal it can send back to the chef when it doesn’t like it instead of as a basis for sound decision making.”

Writing to his employees, Reilly emphasized that his time circling the globe in space had convinced him that humans had damaged the Earth.

“I have a unique perspective on the planet. I’ve seen it in ways very few have,” he wrote. “And yes, the pollution and ecosystem destruction that can be attributed to human activity.”

But he did not mention climate change in his missive, and he seemed to blame China for polluting the air over the United States.

“It’s tragic to see the pollution from China crossing the Pacific and showing up in North America,” he wrote.

In his email to his staff, Reilly defended himself against accusations from environmentalists that the Trump administration is focused on drilling at the expense of the environment.

“To say that I am only interested in destruction? The only word that comes to me is ‘mindless,’ ” Reilly wrote. 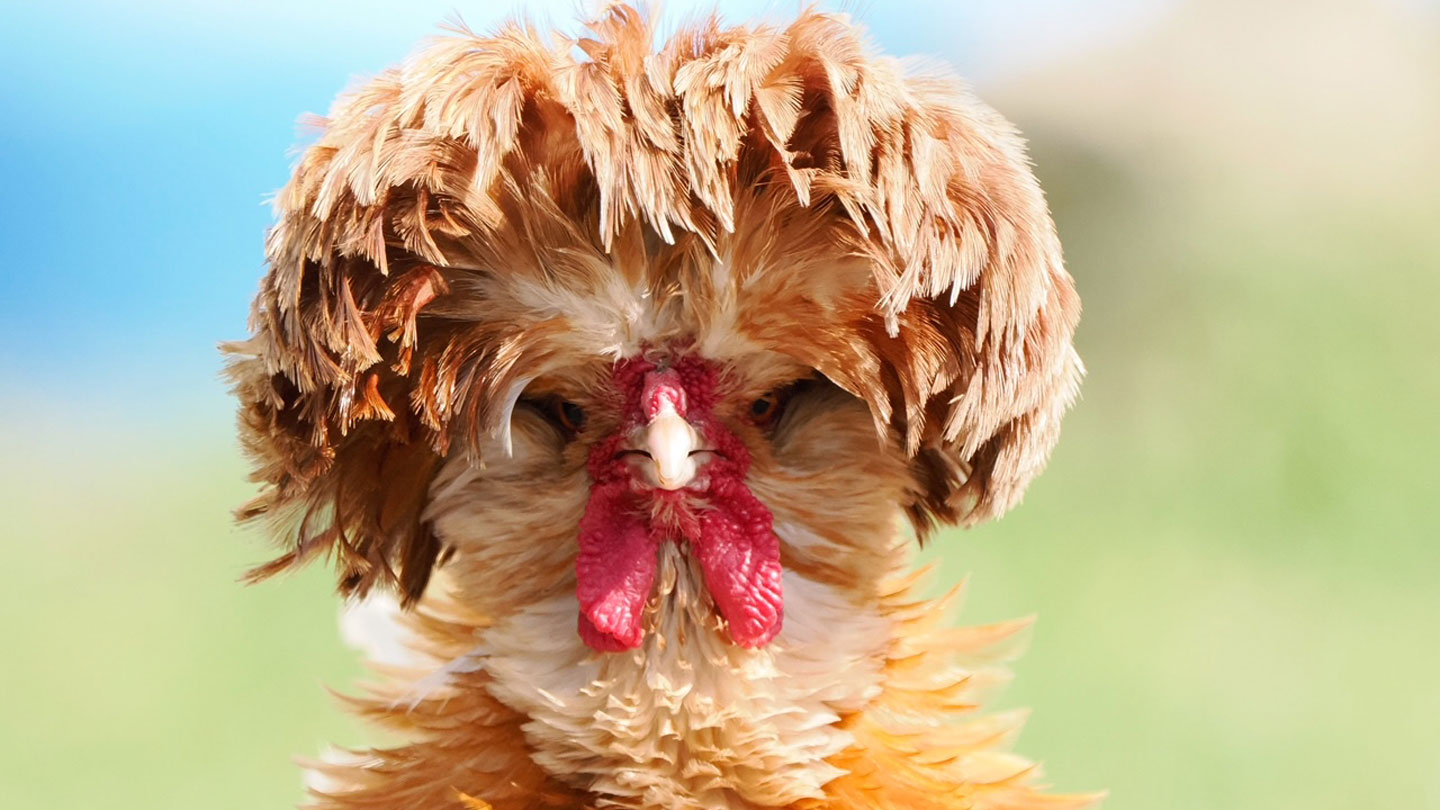 Domestic chickens’ origin story may have begun about 3,500 years ago

Factors That Have an effect on Scholar Learning