When Pac-12 commissioner Larry Scott recently proposed expanding the 2020 playoff field to eight teams, he also was proposing — in a way — to bring Texas back.

Because there is no team in the SEC, ACC, Big 12 or Big Ten that would have benefited more from an eight-team playoff field than the Longhorns, according to the Allstate Playoff Predictor. And it was not close.

To get these projections, we had to make a couple of assumptions. First, because the format of the eight-team selection is not known, we took a guess that it was the popular 5-2-1 proposal — meaning all five Power 5 conference champions, two at-large bids, and one Group of 5 champion.

Unfortunately, because the Pac-12 (and the MAC) have yet to release their full schedules, and this was put together before the Mountain West released its schedule on Thursday afternoon, we could not project their seasons. As a result, each of our simulations included an unknown “Pac-12 champion” in the playoff; teams from the Mountain West and MAC could not earn the Group of 5 playoff spot; and no Pac-12 teams were awarded any at-large bids. That’s just the cost of doing business without a schedule.

But enough details. Let’s get back to the projections.

Texas (probably) is going to the playoff!

As of Tuesday, the Longhorns have a 28% chance to reach the playoff. If the committee had elected to add four more playoff teams under the 5-2-1 format, Texas’ chances would have shot all the way up to 67%!

But everyone’s chances go up when there are eight teams, right?

Not like this. Texas’ increase of nearly 40 percentage points is more than double every Power 5 team.

So why is Texas so disproportionately affected? Because of the situation it and its conference is in. Within the Big 12, the Longhorns are sitting pretty. They’re the best team in the conference, FPI thinks, and their biggest challenger — the Oklahoma Sooners — already have a loss.

And largely as a result, Texas has a weak schedule. It ranks 50th among teams whose schedules have currently been released. Another way to think about it: In simulations in which Texas wins the Big 12, its average strength of record rank is just 7.3. That’s not the top-four résumé you’d like if making a case for the playoff.

All of this is to say: In the actual world, a Big 12 title is no guarantee at the playoff, and it’s not even close. The Longhorns have a 65% chance to win the conference, but, remember, just a 28% shot at the playoff in real life. Suddenly in an eight-team format, every one of those conference title simulations becomes an auto-berth to the playoff. There’s only a small portion of simulations in which the Longhorns earn an at-large bid, but that’s a small price to pay for controlling their destiny.

By the way, even without projections, it’s easy to see this is exactly why an eight-team format would have benefited the Pac-12. That conference’s winner — especially this season — is far from a lock to land in the playoff, so even without numbers it’s apparent a guaranteed spot would significantly boost the conference’s chances.

In a way we buried the lead here, because while Texas is the Power 5 winner, the addition of a for-sure Group of 5 spot means the overall winner of this entire process is UCF. Our real-life model currently gives the Knights what feels like an optimistic 28% chance to reach the playoff — keep in mind that is with our model thinking the Pac-12 doesn’t exist this year — but that would balloon all the way to 78% in an eight-team system, making them the fourth-most-likely team to reach the playoff.

FPI started the year shockingly high on the Knights and was only emboldened by UCF’s blowout win over Georgia Tech. The Knights have an 80% chance to win the American Athletic Conference, which means the Allstate Playoff Predictor is telling us: If the committee has to take a Group of 5 conference champion and UCF is one, the committee will almost always choose UCF. The Knights have almost no at-large-bid selections in our simulations.

Who else would benefit?

Again, “benefit” here is a relative term. We want to know, after UCF and Texas, who else’s chance to reach the playoff would increase the most. The next three teams — Wisconsin, Georgia and Florida, respectively — all fit a mold. In each case, they’re strong playoff-contending teams that play second (or third) fiddle to someone else in the conference. Sure, two SEC or Big Ten teams could get in under the current format, but it’s a heck of a lot easier when there are two slots specifically designated for non-winners. And all three of those schools are perfect contenders to be eight-team-playoff-worthy non-contenders.

Who would this have helped the least?

It probably makes more sense to look at this in terms of ratio of the eight-team playoff probability over the four-team probability. And in that sense: Clemson, Ohio State and Alabama are the losers. In their current situations they’re all between 67% to 70% in terms of chance to reach the playoff, and each would gain only 12 to 14 percentage points in an eight-team field. That’s just not worth it to those teams for the cost of doubling the size of the playoff — making it harder to convert a playoff appearance into a national championship.

Lauren Poe contributed to this article.

This article was written before the Mountain West Conference released its 2020 schedule on Thursday, Oct. 1.

How California Wildfires Are Driving Energy Storage Beyond Lithium-Ion 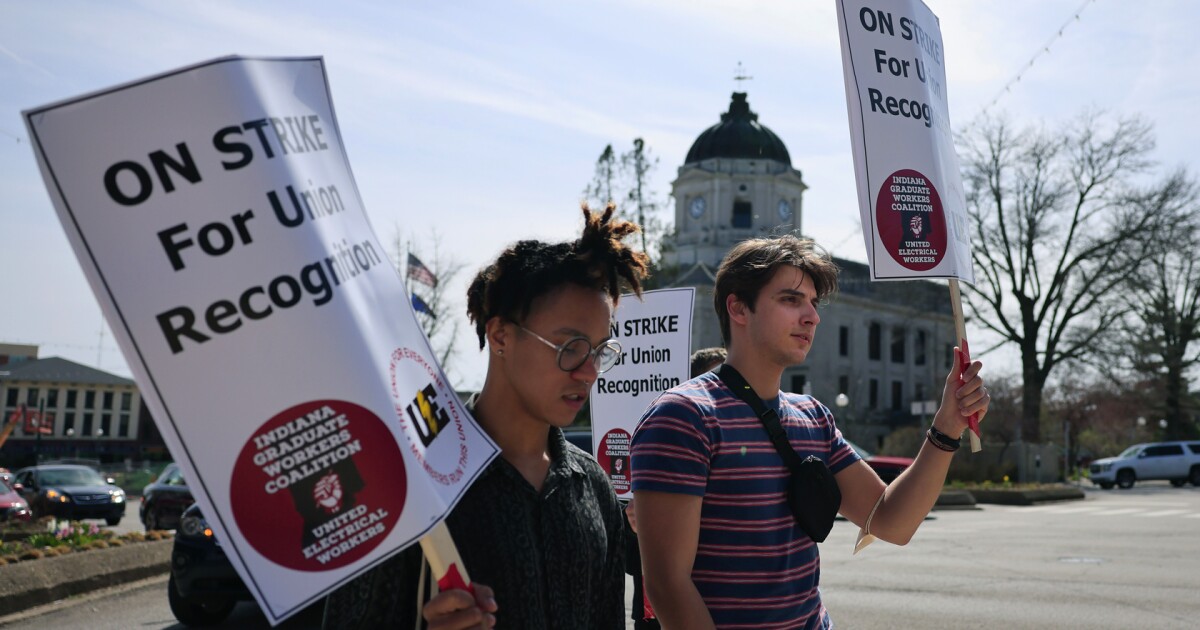