As countries anticipate the second wave of Covid-19, recently published research provides evidence to show that countries with female leaders performed better on two significant counts; a lower number of positive Covid-19 cases and a lower number of Covid-19 related deaths. The authors of the research from the Universities of Reading and Liverpool, compared data using 194 countries dataset. Their data analysis included controls for other factors, such as GDP per capita, the population, the size of the urban population, and the proportion of elderly adults. Their findings demonstrated that Covid-19 related outcomes are systematically better in countries led by women.

Areas of differentiation, such as health expenditure, will impact results to Covid-19. Countries with a weaker health infrastructure are more likely to shut down quickly in a defensive measure, demonstrated by several developing countries, including India and South Africa. However, the decision to shut down countries quickly was not limited to regions with weaker health infrastructure but included countries like Germany and Taiwan, both led by women. Other factors, including countries more open to international travel, also demonstrated better performance. While these countries experienced a similar number of Covid-19 cases to other nations open to international travel, the subsequent deaths in countries with female leaders were noticeably lower.

The gender differences in leadership explain the variances in the results, particularly the way in which female leaders make decisions. Speaking to one of the authors, Professor Uma Kambhampati, we discussed the differentiating factors that led to these results. Leaders of countries with lower rates of Covid-19 acted more decisively and quickly; Kambhampati argues, “the issue is the women politicians seem to figure out very early on that there was an issue for lives, and irrespective of what was happening to the economy, it was essential to shut down quickly and decisively.” Women have a lower threshold for ambiguity, which is different from risk. The impact of Covid-19 has thrown up complex problems termed as ‘wicked problems’. Wicked problems describe issues that do not have a straight-forward resolution and cannot be quickly resolved. In the classic sense, wicked problems have innumerable causes, while the Pandemic has been one cause, its outcome has innumerable factors involved in resolving them.

The complexity of issues creates significant uncertainty across society, and for female leaders, minimizing uncertainty becomes a key driver for decision-making. Risk aversion is a broad term that encompasses a range of behaviors and attitudes. Kambhampati emphasizes the domain, or risk matters a great deal, as female leaders differentiate between aspects of risk in their leadership decisions. She explains, “in the literature, it seems to be the case that they talk about women being risk-averse, but actually what we find in this is the domain of the risk matters a lot. So yes, women were risk-averse as far as lives were concerned, but actually, female leaders took a lot of risks and more risks than their male counterparts regarding the economy.” Male leaders procrastinated in their decisions to shut down their countries. In most cases, the concerns around a failing economy’s impact were the primary reasons for delaying decisions. Male leaders were reluctant to shut down early because they were concerned about the economy; in terms of risks within this context, they were risk-focused on the economy.

Attitudes towards risk from male leaders differentiate from female leaders; Kambhampati explains the difference; “men tend not to take a risk, they are willing to take a risk per game, but not willing to take a risk for a loss.” In other words, male leaders are more likely to behave from a perspective of loss aversion, even if the eventual benefits outweigh the short-term loss. By comparison, Covid-19 has demonstrated female leaders consistently taking a broader view beyond economic results to consider wider impact on society. The authors argue that when combining risk, literature and psychology, in analyzing female leaders’ behavior, women leaders demonstrated greater risk-aversion about anticipated losses to human-life, mitigating the risk associated with adverse financial outcomes related to an early lock-down. This view was described in an interview with the Finnish Interior Minister, Maria Ohisalo, I published in a previous Forbes article, where she commented; “many male leaders were focusing on the economical aspect quite a lot. While this sounds very traditional, but maybe we focus on the idea that we are protecting you, protecting human life, and the health of everybody here” The impact of female leadership during Covid-19 demonstrates a significant step-change in approaches to handling wicked problems.

Over the last century, leadership is often described using the following language; “rational, management-oriented, male, technocratic, quantitative, cost-driven, hierarchical, short-term, pragmatic and materialistic.” This description is less applicable when describing the female leadership paradigm. It appears that countries with female leaders are more open to innovative thinking and benefit from these areas. The research team factored this into their analysis through a gender equality measure (GII). Female-leadership still provided advantages for these countries. The inter-personal leadership style ascribed to female leaders further enables female leaders to adopt what may be described as a paradoxical mindset, simultaneously embracing the demands of leadership with a more interpersonal and resilient style. This approach’s strength is evident in leaders’ decisiveness and communication techniques during the Covid-19 Pandemic. In addition to the general public announcements, female leaders adopted different approaches for specific groups; for example, the Norwegian Prime Minister, Solberg, and New Zealand Prime Minister, Arden, delivered interactive sessions aimed at children to answer their questions. The targeted and more nuanced approach to communications helped to ensure a stronger sense of personal accountability and agency towards handling the Pandemic’s spread.

Many countries are now bracing for a second wave of Covid-19, we are likely to see an even more significant fallout from the impact of the wicked problems that emerge. The evidence shared in this research makes a compelling reason for all leaders to learn from female leaders’ traits in handling complex issues. The new normal approach to businesses means  we need a new normal approach to leadership, and this research uncovers the blueprint which is found among the current profile of female political leaders.

I saw up close the trials of university life in a pandemic. We should have done better… 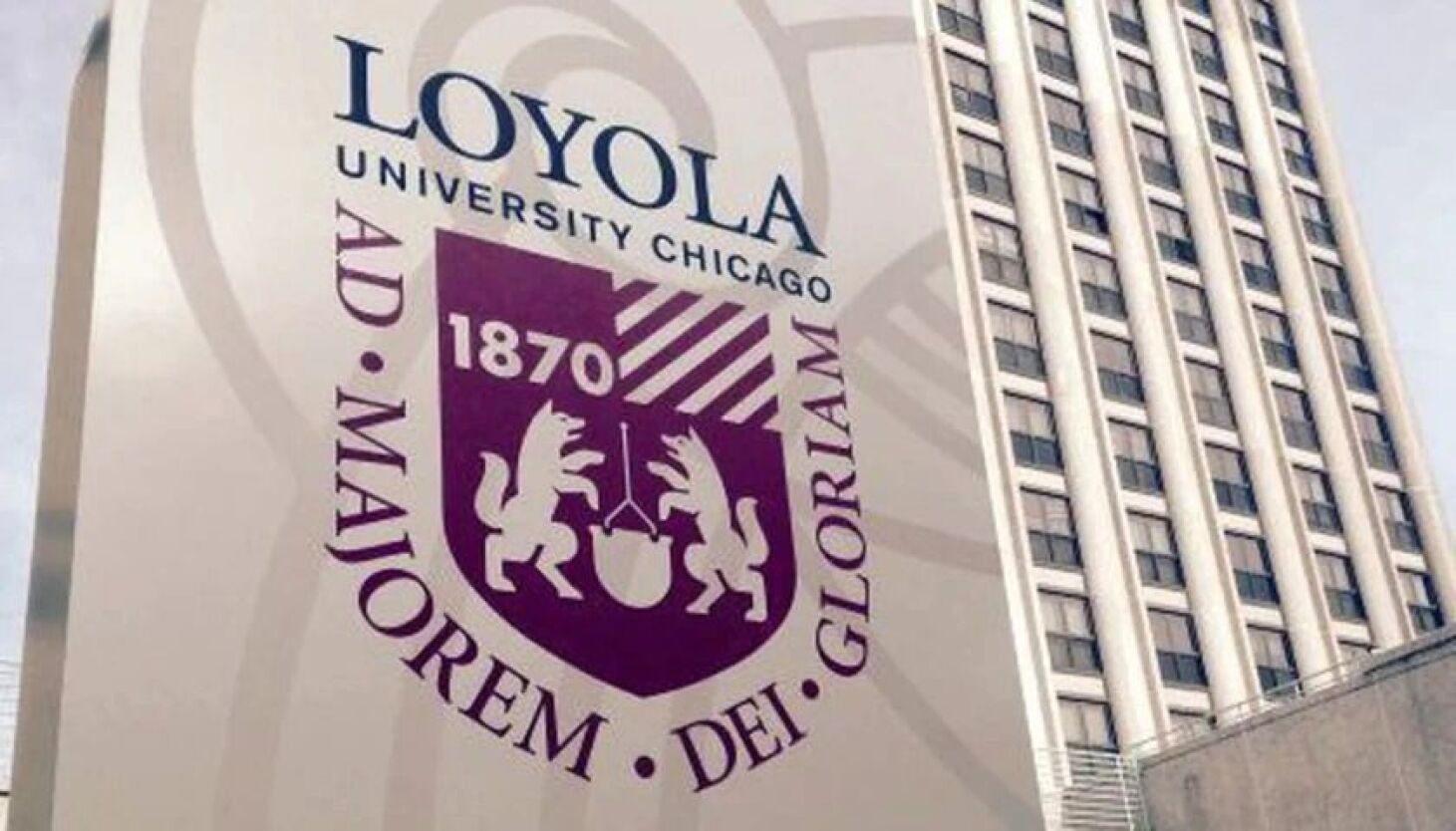