When William H. Danforth was 12, his self-made grandfather handed him a pair of scissors and told him to cut out the word “impossible” from his dictionary. He wanted his grandchildren to feel they could change the world, as long as they gave back.

Young Bill absorbed the lesson. He went on to become chancellor of Washington University in St. Louis, overseeing its blossoming from a commuter campus into a national research institution, and helped found a plant science center to fight world hunger. (His three siblings also received their grandfather’s message: John became a three-term United States senator from Missouri; Donald Jr. was a business executive who served as board chairman of the American Youth Foundation and helped build the Brain Injury Association of Missouri; and Dorothy Danforth Miller was a philanthropist.)

He established 70 endowed professorships, constructed dozens of buildings and tripled the number of student scholarships. The endowment grew to $1.72 billion, the seventh-largest in the country at the time. A highly selective university, it now stands at No. 16 in the U.S. News & World Report rankings of the nation’s best colleges.

His son, David, said the cause was complications of a fall.

Dr. Danforth was more than a leading educator; he was also a major philanthropist. As president of the Danforth Foundation, the family philanthropy founded in 1927, he funneled hundreds of millions of dollars in grants to thousands of recipients, many of them organizations in the St. Louis region.

He also used his foundation’s money to support the university he led, leveraging those gifts to raise more through highly successful fund-raising drives. Over the eight decades of its existence, the Danforth Foundation, of which Dr. Danforth was president from 1965 to 1997, awarded more than $1.2 billion in grants. It closed in 2011.

On campus, Dr. Danforth mingled often with students, earning plaudits for his open-door policy and his modesty (he refused the perk of a reserved parking space). As a boy, he had loved the ritual of bedtime stories — not children’s books but the works of James Thurber and other sophisticated humorists. Dr. Danforth carried on this tradition at the university, holding story time for students in their dormitories. They called him “Uncle Bill” and “Chan Dan,” affectionate nicknames he liked and adopted.

A well-respected administrator, Dr. Danforth was asked by President George H.W. Bush to become director of the National Institutes of Health in 1989. But Dr. Danforth turned down the offer, saying that in interviews for the job he had been asked his views on abortion, which he considered to be an inappropriate ideological litmus test.

After he retired as chancellor in 1995, he and several colleagues planned a new scientific facility with an outsize goal: to develop disease-resistant crops that could help end world hunger and at the same time make St. Louis the Silicon Valley of plant science.

That facility became the Donald Danforth Plant Science Center, named for Dr. Danforth’s father. Dr. Danforth served as its chairman from 1998 to 2013.

“When we started, I dreamed, perhaps romantically, that our center would be part of a major human adventure in the 21st century,” Dr. Danforth said in a speech there. “I believe if we educate ourselves and put our confidence in human intelligence and in science, we can add another positive chapter to our human story.”

William Henry Danforth II was born on April 10, 1926, in St. Louis. His mother, Dorothy (Claggett) Danforth, was a homemaker. His father was the chief executive of Ralston Purina. Bill’s grandfather, the industrialist William Henry Danforth, for whom Bill was named, had established an animal feed business in 1894 in St. Louis that was a forerunner of the company, which grew into a powerful economic engine in the region.

His grandfather was a guiding light for the family. He helped found the American Youth Foundation, whose motto, “Aspire Nobly, Adventure Daringly, Serve Humbly,” also captured the Danforth family ethos.

“I’m not sure he could have imagined how it would steer my father’s life,” David Danforth said by text.

Bill Danforth majored in biology at Princeton, graduating in 1947. While studying at Harvard Medical School, he met Elizabeth Gray, an economics major at Wellesley College who was also from St. Louis, and they married in 1950. He graduated from medical school in 1951 and served in the Navy during the Korean War, working as a doctor on several destroyers.

In addition to his son and his brother John, Dr. Danforth is survived by two daughters, Maebelle Danforth and Elizabeth Danforth; 13 grandchildren; and eight great-grandchildren. His wife died in 2005, and another daughter, Cynthia Danforth Prather, died in 2017. His brother Donald Jr. died in 2001, and his sister, Dorothy Danforth Miller, died in 2013.

Dr. Danforth returned to St. Louis after the Korean War and, in 1957, became an instructor at Washington University School of Medicine, specializing in cardiology. He also conducted research in the laboratory of the Nobel laureates Carl and Gerty Cori, who studied body metabolism. In 1965 Dr. Danforth was named president of the medical school, and in 1971 he became chancellor of the university.

The university renamed its Hilltop campus the Danforth Campus in 2006. And the Danforth Plant Science Center became one of the nation’s most technologically advanced bioscience organizations.

“I think of him as a hero because he could have done something else,” Getu Beyene Duguma, the senior manager for regulatory science at the center, said in a video tribute to Dr. Danforth. “But he chose to help other people through his visions and through his purposeful life.” 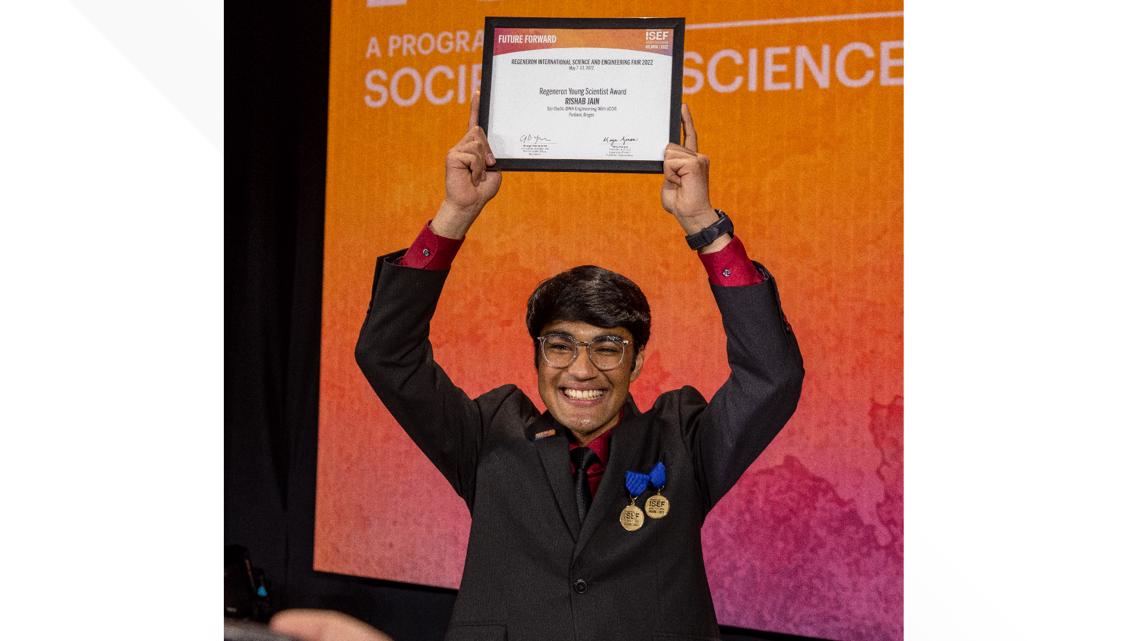