In the aftermath of George Floyd’s death in 2020, corporate America promised to become more inclusive. Faced with public demands for social justice reforms, companies vowed to improve racial and ethnic diversity in their workforces, among leadership and on their boards.

While there has been some movement in the last two years, progress has been slower than expected. Corporate America is still trying to figure out how to reach equitable diversity levels and make their companies more reflective of the nation’s changing demographics.

As the executive chairman and founder of Clayco, a Chicago-based national real estate and construction firm, I see the inequities as well as the challenges first-hand.

SEND LETTERS TO: [email protected] We want to hear from our readers. To be considered for publication, letters must include your full name, your neighborhood or hometown and a phone number for verification purposes. Letters should be a maximum of approximately 375 words.

Too often, corporations fall back on the usual excuse of not being able to find enough qualified people for the job. It’s easier to just give up than do the necessary work to expand the pool of qualified job candidates.

To build a more diverse talent pipeline, we must address inequity in higher education: Black, brown and low-income families are underrepresented in universities across America.

John and Kathy Schreiber’s recent $100 million gift to Loyola University Chicago will fully fund tuition and room and board — but more importantly, it will fund the support services low-income students need to succeed in school.The university has said this gift will kickstart a $500 million endowment to ensure a focus on equity is permanent, not short-term.

It’s a model for other philanthropists and universities to follow: Think holistically, not just aboutaccess tocollege but also about ensuringsuccess incollege. Target students who have been denied access and focus not just on academic superstars, but on all students willing to work hard. Build this focus into long-term university plans, and scale it in perpetuity.

This will lead to transformational change. As more people of color obtain college degrees, employers and business owners will have a diverse talent pool of young people to become the next generation of leaders.

College degrees are critical to success, providing the intangible benefits of education, experience, lifelong connections and a greater opportunity to build personal wealth.

As an ardent urban bicyclist, I was remarkably moved by the recent death of a 3-year-old in a bicycle accident. Only bicyclists can feel the sudden tension of an illegally parked vehicle ahead blocking a bicycle lane.

The child’s mother surely did. She knew the danger of being forced into traffic, blind to what might challenge her passage. Her child’s death elicited our attention to means of making urban bicycling safer. Will this attention succeed in a city that tolerates a homicide rate far worse than the average of New York City and Los Angeles; in a city whose police force is short dozens of officers per police district under the current administration; in a city whose City Council should consist of 13 members, not the current 50, to equal the average representation of New York City and Los Angeles?

We all know the painful answer to this question. Let us all support the efforts of Joe Ferguson to change that answer to one we won’t be sheepish about.

William O’Neill, Near West Side 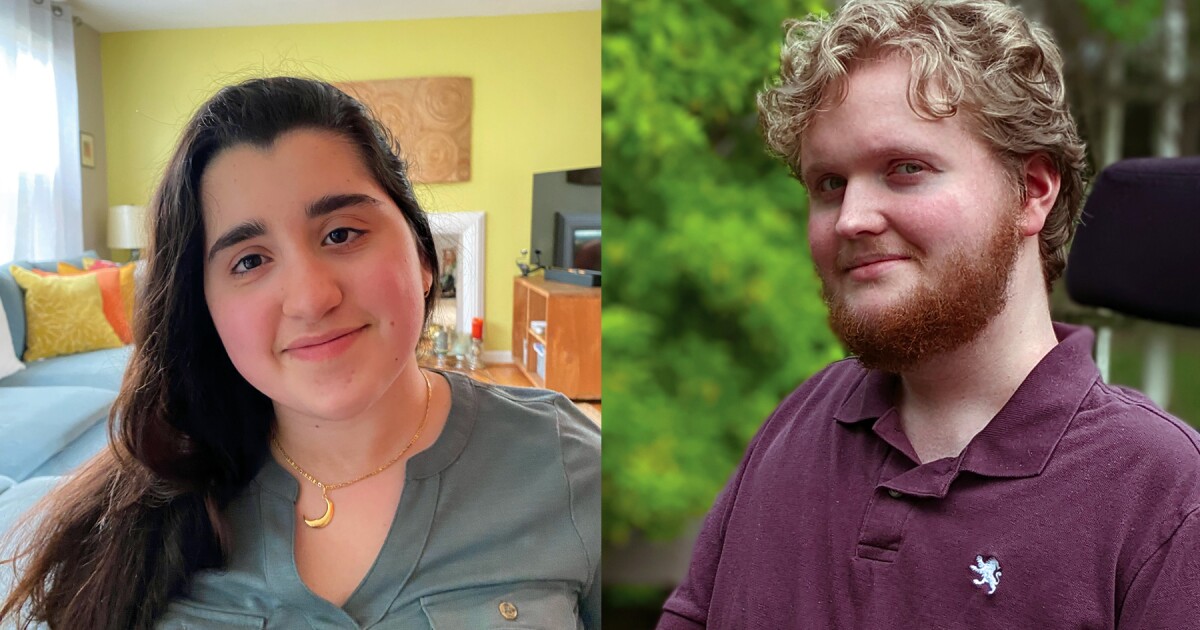